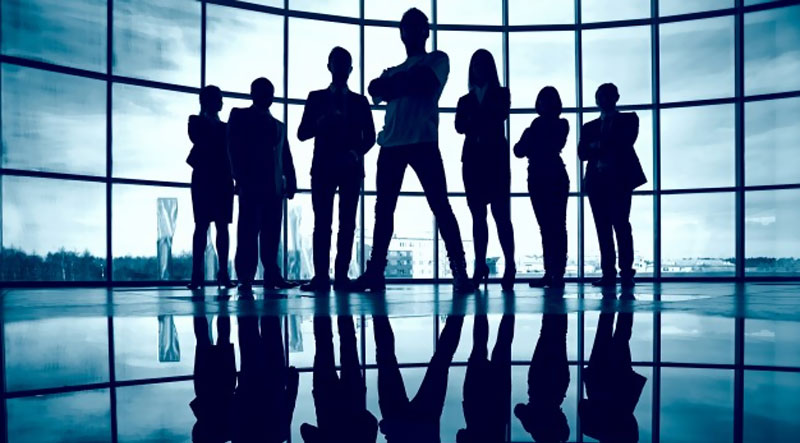 We are constantly hearing about Ricard Branson, Bill Gates, Donald Trump, etc. who are great entrepreneurs and made millions. Today, I would like to shed some light on our local entrepreneurs who also made great things happen for themselves.

Kerry Packer was a media mogul and a very wealthy entrepreneur. He was the major shareholder in Publishing and Broadcasting Limited and Australian Consolidated Press. He died in 2005 and left an empire to the value of 4.2 billion dollars. His empire owns shares in several media-related and other fields.

Crazy John’s is the largest privately-owned mobile company in Australia. He was a millionaire before the age of 40 but sadly died at the age of 42. He was a philanthropist and started the Ilhan Food Allergy Foundation.

Rupert Murdoch is a name well-known to may. He is a successful businessman and media mogul that is worth billions. He is estimated to be the richest man in the world. He owns several newspapers and telecommunications and media companies.

John Singleton may be the most famous Australian entrepreneur and definitely has an interesting personal life. He started with advertising agencies and from there went into radio and publishing. He has ties to Lonely Planet publications, Qantas Airlines, and Macquarie Media.

Dick Smith started young and at the age of 17, he started Dick Smith Electronics. He has entertained people for a long time with all his antics and unconventional tendencies. He was a philanthropist and loved Australia dearly. One of his greatest achievements was the ‘Australian Geographic’ magazine.

These guys are some of the best businessmen in the world. Their achievements not only made them rich but also did a great deal for Australia and its people.